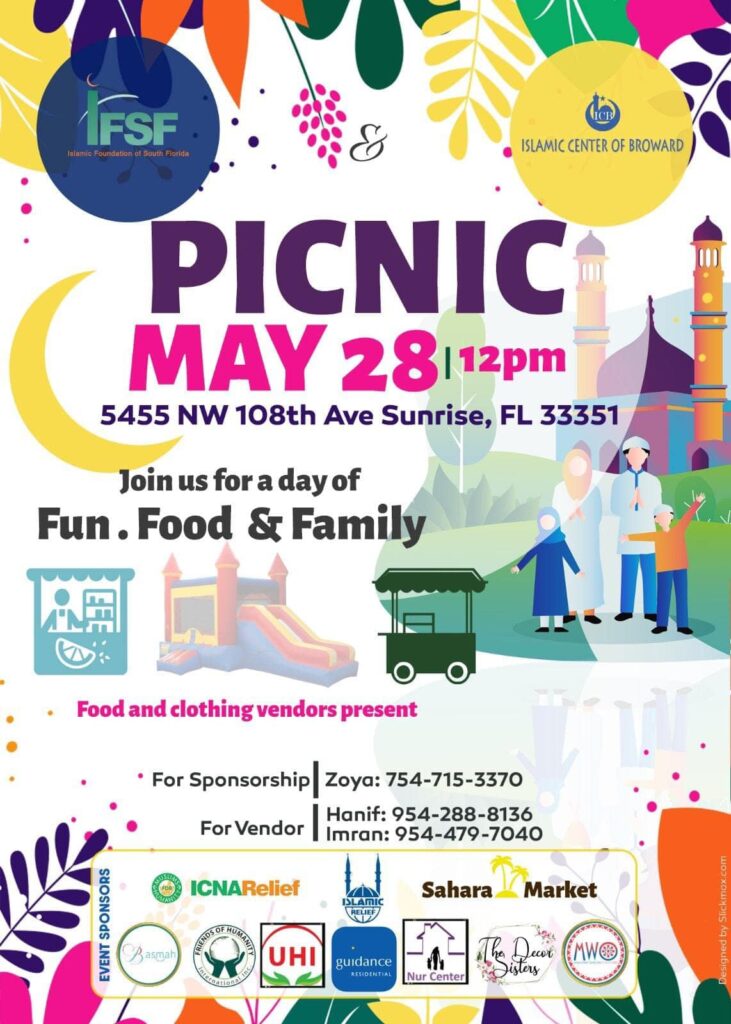 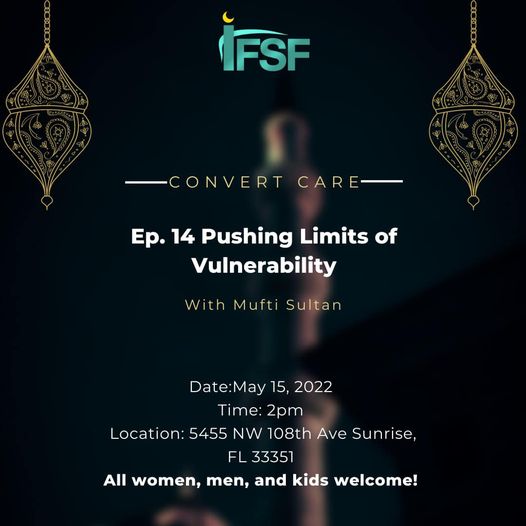 The Islamic Foundation of South Florida (also known as the School of Islamic Studies of Broward) is dedicated to the service of Allah (SWT) by serving the Muslim community. Our mission is focused on helping our community grow in faith and action through the dissemination of Islamic knowledge. This institution provides the Muslim families of South Florida with an infra-structure to raise their children in the Islamic way as prescribed by the Qur’an and Sunnah. This includes provision of a full-time school, part-time school and masjid facilities.

Nurturing the Muslim identity in the contemporary North American Society to reflect the true spirit of Islam.

IFSF began as School for Islamic Studies in Broward (SISB) in 1989 as a weekend school. It soon grew to an enrollment of 250 students due to a strong support of the community. The vision for a full time school which provided high quality academic education in Islamic environment materialized in form of Salah Tawfik Elementry and Middle school (STEMS) in 2000. This school soon grew to population of 250 students within a short period of time offering classes from PreK to grade 8. In 2004, STEMS joined hands with Islamic Center of Boca Raton (ICBR) full time school to share the school operations for the greater benefit of the two communities. IFSF started its operations in rented facility which was later purchased in 1991. It was soon realized that the growing needs and rapid expansion of the community would not be able to be accommodated in the 9500 sq.ft facility.   A prime piece of 11.5 acres land close to the present facility became available and was purchased in 1999. The plans were developed for full campus of buildings including full time school, Masjid for over 1000 people, an auditorium, commercial building, over 200 parking spaces, outside play grounds, basketball courts and picnic area . The vision of IFSF is to continue enhancing our services for the educational, religious, and social needs of the whole Muslim community.

Abu Hurairah (May Allah be pleased with him) reported:
The Messenger of Allah (ﷺ) said, “When a man dies, his deeds come to an end except for three things: Sadaqah Jariyah (ceaseless charity); a knowledge which is beneficial, or a virtuous descendant who prays for him (for the deceased).”
[Muslim].
DONATE

The Islamic Foundation of South Florida is dedicated to the service of Allah (SWT) by serving the Muslim community. Our mission is focused on helping our community grow in faith and action through the dissemination of Islamic knowledge.

Connect with us on social media

The Islamic Foundation of South Florida’s vison is Nurturing the Muslim identity in the contemporary North American Society to reflect the true spirit of Islam.

Designed by: Crevino.us. All rights reserved.